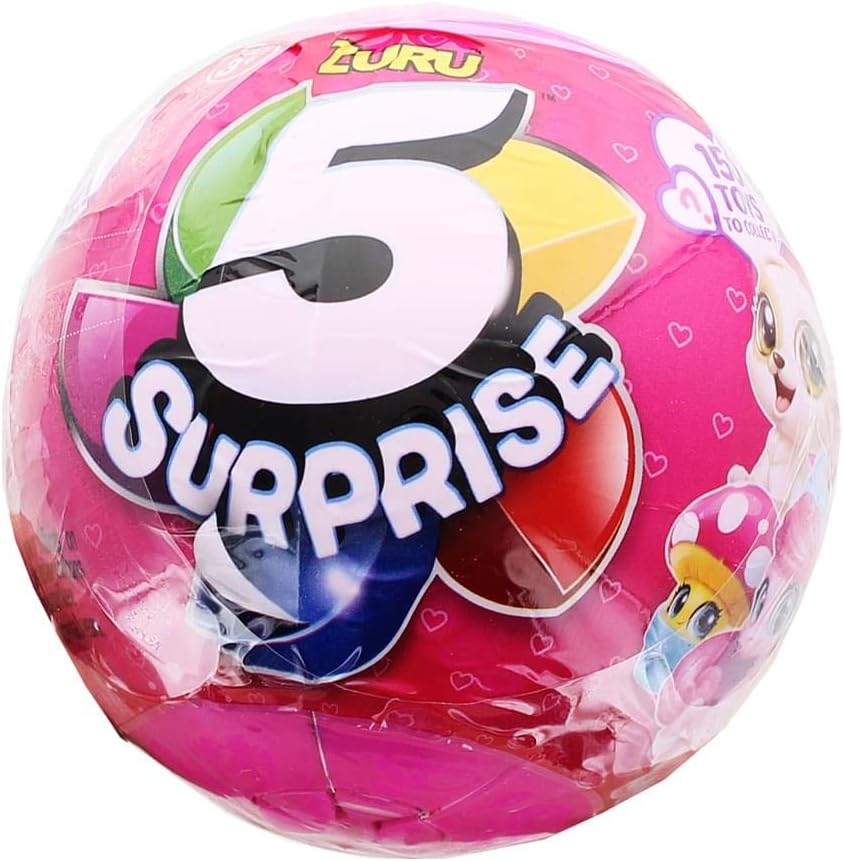 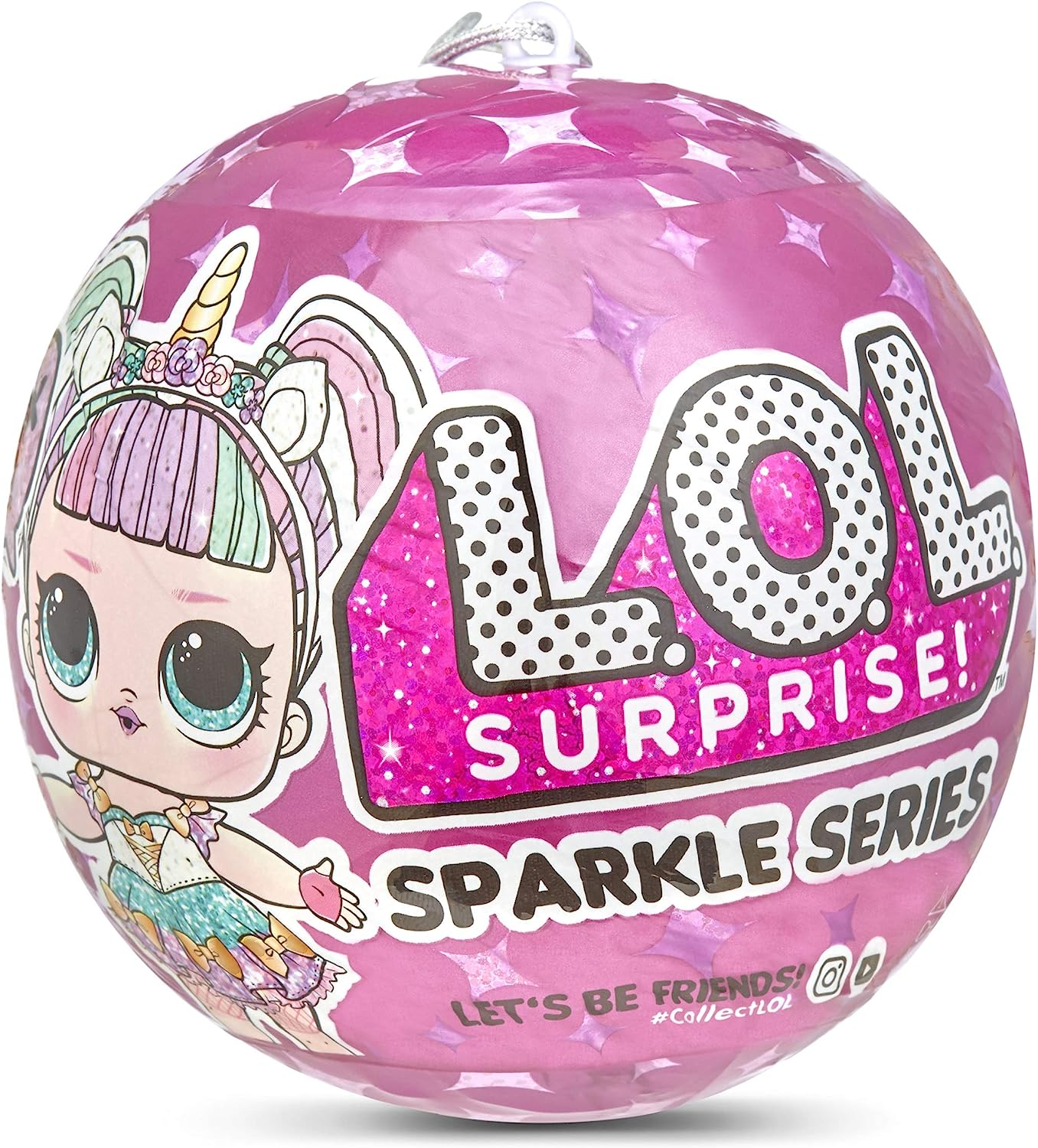 Six days later, MGA’s CEO posted several messages on
LinkedIn, such as, “ZURU Toy Company #Thieves of the Year of others #IP. Just
look at the pictures. WHY are retailers supporting these thieves? I don’t get
it.” Plaintiffs then sued for false advertising under the Lanham Act and other claims
based on these posts, as well as on the IP issues in the state court dispute.
Under the circumstances, the Lanham Act claim was a compulsory
counterclaim in the earlier-filed state court action.  Under California law, a “related” cause of
action has to be alleged in a cross-complaint. A claim is “related” if it
“arises out of the same transaction, occurrence, or series of transactions or
occurrences” as the claims asserted in the earlier-filed complaint; this is to
be “liberally construed” to accomplish the statute’s purpose “of avoiding a
multiplicity of actions” through “piecemeal” litigation.
Here, the thrust of the state court complaint was that plaintiffs’
5 Surprise toys infringe MGA’s trademark and trade dress in L.O.L. Surprise! Toys.
The false advertising claim was “logically interrelated” because it was based
on statements that “reiterate the core allegations of Defendant’s state court
complaint—namely, that Plaintiffs are infringing on Defendant’s trademark and
trade dress rights.” There were some additional relevant facts, but perfect
factual overlap isn’t necessary. The Lanham Act claim “shares enough of a
logical relationship with Defendant’s state law claims to be considered part of
the same series of transactions or occurrences,” especially given the proximity
in time between the state court suit and the statements and given that Creative
can only win its false advertising claim by also defeating MGA’s infringement
claim; otherwise the challenged statements aren’t false. That legal
relationship speaks directly to the purpose of avoiding piecemeal litigation.
The presence of an additional plaintiff didn’t help in these
circumstances, where the two plaintiffs were part of the same group of companies
and constitute a single larger entity together. Fortunately for plaintiffs,
they probably can still add a counterclaim, given California’s liberal approach
to amending to add compulsory counterclaims.