Nominative fair use (maybe) and Amazon

I’ve recently seen two examples of the following phenomenon: off of Amazon, an advertiser uses images of its product with another well-known product, and they do go together, but on Amazon, the advertising is different. Anyone know if there’s an Amazon policy driving this? For those circuits that require the advertiser to have a good reason to refer to the trademark owner in order to justify nominative fair use, the Amazon ads would seem to show it’s possible to advertise without using the other mark. Special kudos to the Angelus paint for using an all-red shoe on Amazon, which isn’t a “use” of the Louboutin mark
according to the 2d Circuit. Clever!

Angelus shoe paint off Amazon (and from some third party sellers on Amazon): 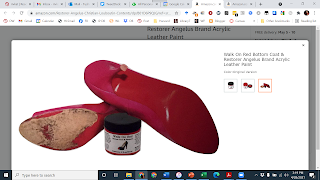 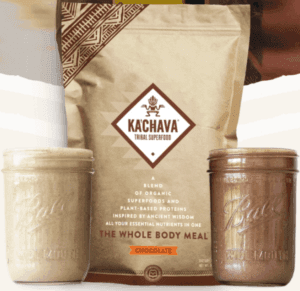 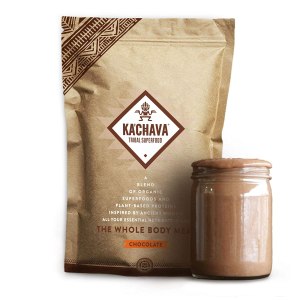 This entry was posted in Uncategorized and tagged Nominative fair use (maybe) and Amazon trademark. Bookmark the permalink.